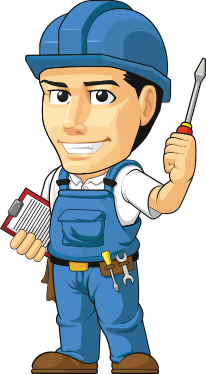 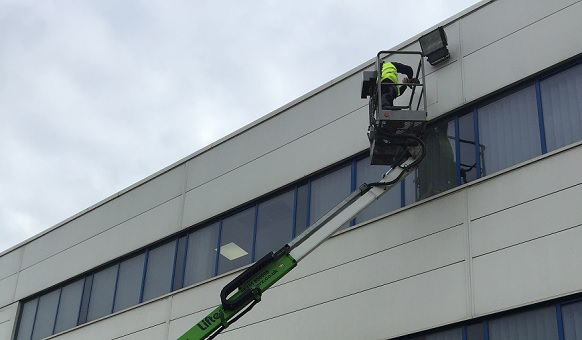 Air-con needs when living in Leeds

England is a country surrounded and filled with both modernised and traditional cities and towns, some big, some small but all together, they merge together as one with both Northern Ireland, Scotland and Wales in order to create the beauty and upcoming country of today, the United Kingdom. With the United Kingdom overall being the fifth largest economy of the World, it is a pretty impressive status within the UK to be the fourth biggest city which contributes widely to the economic state of the country as a whole. Leeds is considered the largest urban centre in the county of West Yorkshire and also proudly thought of by some as the “Capital of Yorkshire” with its wide variety of businesses, attractions, shops and many other features which make Leeds the great city of today.

Now a beaming city in the eyes of the UK, Leeds has many travel services including busses, trains, coaches and lots of other ways to get from point A to B, though it was not once like that. The main start for Leeds’s economic success was the creation of the waterways which ran and were navigable through Leeds as the River Aire and then through other areas towards the east in 1700. These waterways were a great way for Leeds to progress as a growing city and develop more trading throughout the UK. With lots of areas within Leeds offering many restaurants, bars and other commercial areas which are high up in business success rates. Airtec Services have previously worked with many businesses and areas within Leeds which are available to view within our case studies page though we can assure all customers that all these projects were a beaming success with great results ending in happy customers. Each of these case studies are specialised jobs where we have installed heating, cooling and fresh air supplies within the buildings in order to create a more comfortable and refreshing environment where employees can work within an area which is no longer too stuffy and hot during summer as well as cold and glum during winter.

Within the city of Leeds there are a range of museums, parks, city retail shopping centres where you can view the town hall at its peak of glory as well as the Leeds art gallery, two monumental buildings within Leeds where people often gather together for community fun and games as well as weddings often being held at the town hall. As well as the beauty of the architectural culture within Leeds, there are many diverse groups within the city that makes it so upbeat and modern with popular ongoing sporting activities such as free running which is often a widely spectated sport where people are awed at the tricks which the young groups are capable of achieving. With such a large and diverse city such as Leeds, it is a proven fact that air con improves a business making them better equipped as well as increasing productivity of employees. With the workplace health, safety and welfare regulations which are now in place, there is never any point risking the possibility of making employees working within temperatures which are deemed as unsuitable when at work, especially with the large range of products which we can supply, you can choose for yourself which specific product you would want fitted as well as receiving the best possible customer services with our team.

Much like the majority of the UK, the winter weather can be rather cold in Leeds with an average temperature sometimes in December and January at 3 degrees Celsius and the lowest temperature averaging sometimes at around 1 degree Celsius in the same two months. With the lowest recommended temperatures within the guidelines for this workplace health, safety and welfare regulations being between 16-13 degrees Celsius, temperatures as cold as 3 and 1 are simply not acceptable and would generally require installment of a heating piece of equipment.

To get in contact with us to learn more about our services for air conditioning in Leeds, simply call us on 08001970179, email us on info@airtecservices.co.uk or click for a call back! To view more from our site and see more images of our work, you can even find us on Facebook, Twitter and Google+!